Faces of Frankston in the News

Congratulations to everyone involved for finishing the series. Here is a nice little write up from Mornington News.

"THE life stories of migrants who call Frankston home will be aired on community television C31 next month.

“We sometimes don’t think of Frankston as a culturally diverse place, but 10 per cent of people living in the municipality come from over 130 countries,” network coordinator Katina Nomikoudis said.

“Many have been here for a long time and have made a significant contribution to the community.”

Whitewater Documentaries producer Terry Cantwell said the company had been working on “technically complicated stories about shipwrecks and war mysteries” for the past few years.

“Although each of our interviewees were from different cultural backgrounds, and each had very different life experiences, a common theme of commitment to the community emerged. It’s great to think that these people are our neighbours.” 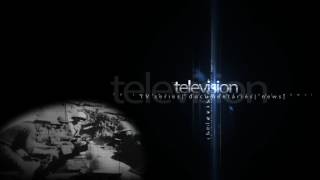 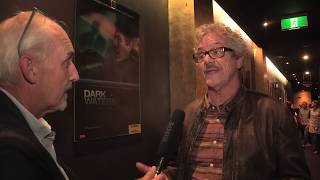 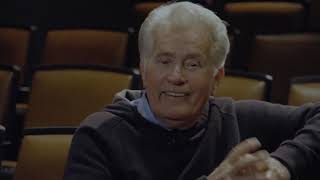 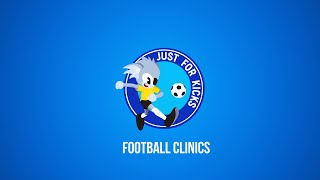 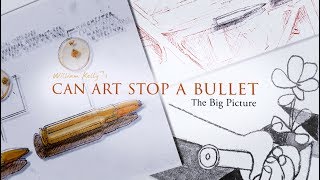 Can Art Stop A Bullet? Trailer